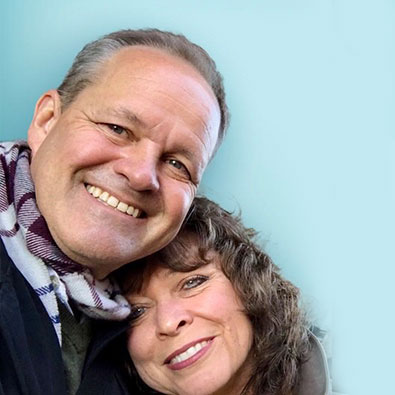 Music has always been important in his family’s history. His maternal great-grandmother Lena Thomas played guitar with the Wandering Minstrels in Arkansas back in the 1800s. (photo: 2nd from left) His other grandmother’s (Hazel Harrison) musical roots were tied to Liverpool, England. She was especially proud of a recently popular Beatle named George Harrison. Her being his aunt. Even though not everyone her age was in the Beatle’s Fan Club quite yet, she certainly was. Seems like from then on they always tried to know and memorize Beatle’s trivia, catchy lyrics, and songs. Now, over half a century later, when his family gets together for a reunion (Lena’s side), it’s like a mini Woodstock Festival. His grandfather played guitar and fiddle on the radio with Roy Clark. His mother and her twin sister sang on TV and radio when they were kids. So, raised in a music-loving family moved to perform in front of his family and friends. While his primary love is singing, he began to play piano, organ, clarinet, and guitar from an early age. He learned acoustic guitar first, then got his first electric guitar as a teen. Later, he played rhythm guitar for a local band and fronted it with lead vocals. As an adult, he’s given acoustic guitar lessons to children and adults, both in the USA and in South America. He’s taught British and American English in South America as well. In 2006 and 2007 he spent some time authoring a published book on techniques of hypermiling. Since it was one of the first books of its kind, it was featured on LA’s KTLA news and other stations. He’s created an acoustic guitar playing course (in Spanish) to teach how the guitar works, with simple and advanced techniques, highlighting fundamental and inverted chord building principles without having to read traditional music. Being of baritone vocal range, his singing voice is similar to Frank Sinatra, Dean Martin, and Neil Diamond.