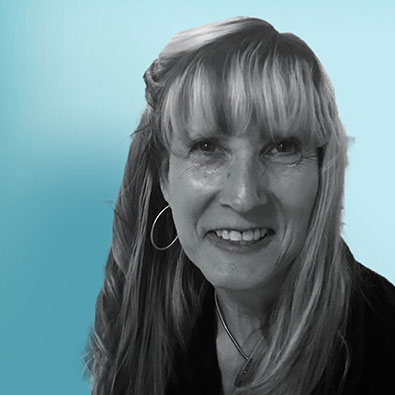 Joanna has been teaching piano and voice since 1991. Some of her students have gone to become music majors in performance and education. She has a passion for her students to grow to love and appreciate every aspect of music as a language. In voice, her emphasis has been children’s education using Kodaly (a Hungarian curriculum based on three different styles of teaching from Italy, England and France). Other studies would include solfege, voice, piano performance, Alex technique emphasis performance, release, and a piano studies emphasis in theory. She is also certified by the state of California as an Activity Director. She started playing in church when she was 12 years old and started arranging some simple versions of hymns. She has been in competitions in her junior high years and performances. She was very involved in musicals in high school and sang in elite choirs in college. She has written Christian Contemporary music for churches and written children’s musicals. She also composes classical contemporary music with stories. Her plans are to someday write the stories in books for expressive therapy for children, learning disabilities, and dementia to help them to learn to express more creativity and gain confidence and an awareness of music with art and color. She also does music awareness in retirement homes. In 1996, she wrote Christian contemporary music for a ministry and participated as one of the singers and soloists on cable TV for a year. She is a member A.S.C.A.P. and has had music on local Christian radio stations and throughout Europe. She has performed piano and voice in different areas in Riverside, San Diego, and Colorado.