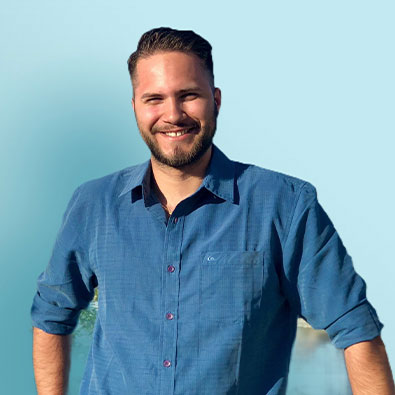 After having graduated from Berklee College of Music with a degree in Film Scoring in late 2013, Lorenzo started off his career interning for film composer George S. Clinton (known for his work in the Austin Powers movie franchise). He later quickly entered the video game industry after creating his own audio production studio whilst working with game developers around the world. In addition, Lorenzo has been playing piano since the age of 5 and has been teaching both piano and music production for the last 6 years. Although classically trained, his lessons can cater to anyone learning to play the piano, may it be for Jazz, Hip Hop, or Classical music. He believes that technique, sight-reading, ear training, music theory, and improvisation are all key components to becoming a great and well-rounded musician, and if interested, a great composer.