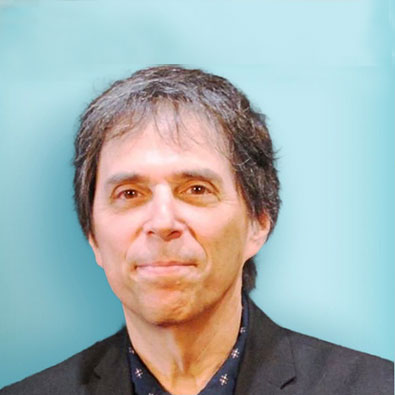 Stu has been teaching piano, composition, and songwriting for over 25 years. After receiving a degree in Composition, he spent most of his life playing in bands, musicals, recording and performing all over the country. He taught Songwriting at the University of the Arts in Philadelphia as well as: piano, composition, songwriting and mentoring new singer-songwriters for 14 years at the Music Training Center. For 13 years, he was involved in teaching and creating experiential workshops for the Lincoln Center-based program: The Institute for the Arts in Education. Stu’s passion for songwriting helped him co-create The Philadelphia Songwriter’s Project, an ASCAP-sponsored organization that helped promote new, upcoming songwriters such as Amos Lee and Benj Pasek (songwriter of La La Land, Dear Evan Hanson, and The Greatest Showman). Besides playing in bands and solo performances, he has written two successful musicals, performed with the dynamic Original Dueling Pianos. His music can be heard in many Fringe festival shows in the San Diego area. Stu has a passion for teaching and a strong dedication to his students while bringing humor and creativity to each lesson.